Mission: Connect with communities by using the strengths of public media to educate, inform, inspire and entertain.

Vision: All members of the community have access to high-quality cultural, educational, and entertaining content built through authentic relationships that recognize our true strength lies in our ability to work together.

Excellence: Excellence in everything that we touch, say and do… in all that we do we strive for excellence and continuous improvement, excellence isn’t a destination, it’s a continual process, journalistic integrity, creativity, and purposeful.

Integrity: we earn trust through our commitment to being credible, reliable, independent, noncommercial, nonpartisan, balanced, authentic, courageous, respect of the audience.

Inclusion: representation, welcoming, providing programs, services, and a culture that creates a space that is welcoming of people bringing their authentic selves… we foster a culture that is welcoming and allows the individual the space to be their authentic self, builds a stronger culture through treating all people with respect, dignity and compassion, Consistently engaging with our community providing accessible and innovative arts, education and information programming.

Curiosity: we don’t have all the answers, foster growth, and innovation, the world is full of possibilities, a window to the world, lifelong learning, listening, and curiosity drives us to be creative.

Respect: We are a convener for civil discourse, treating all people with respect, dignity, and compassion to build a stronger democratic society.

We are licensed in the Grand Rapids-Kalamazoo-Battle Creek designated broadcast market. It is the 38th largest market in the United States, reaching over 2.4 million television viewers in 24 counties and over 1.3 million radio listeners from Grand Rapids to the Lakeshore. The majority of our operating funds come from individual members in west Michigan (68%); other funds come from Grand Valley State University (9%), corporate underwriters (9%), and currently, the federal government (14%). We currently have approximately 16,000 television members and 1500 radio members who support our efforts to provide quality public broadcasting to the west and southwest Michigan. 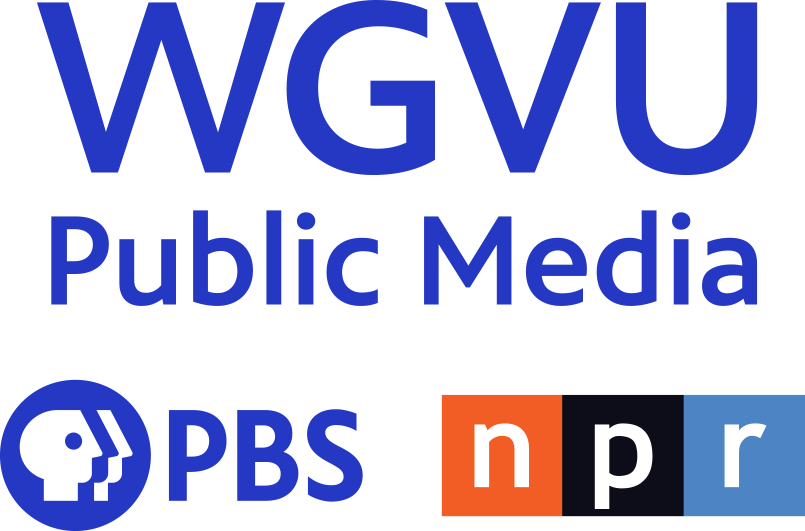 7) Donor Lists as set forth in Section 396 (k)(12) of the Communications Act.
Donor lists will not be sold, rented, loaned, traded, or otherwise transferred to outside parties. WGVU will periodically remind contributors or donors of this privacy policy. Click Here for Information